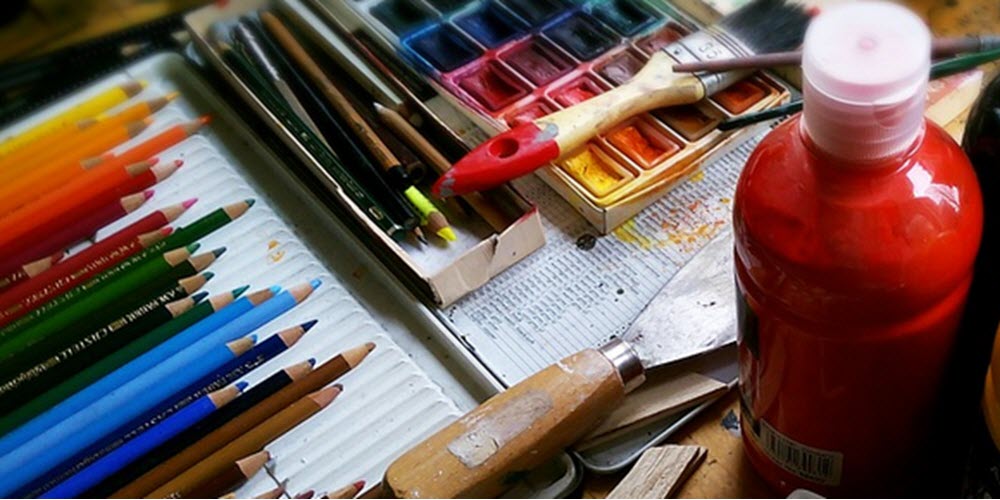 In this section, you can find information about art and art-related subjects, e.g. art supplies, art exhibtions, art sales, and much more.

Some of the largest art museums in the world by area are the Louvre in Paris, the State Hermitage Museum in Saint Petersburg, the National Museum of China in Beijing, and the Metropolitan Museum of Art in New York City.

After four years of renovation, The National Museum of China (中国国家博物馆) reopened in 2011 with 28 new exhibition halls and more than triple the previous exhibition space. Today, it has a total floor space of approximately 2.2 million square feet. The museum – which was created through a merger of the Chinese Revolution Museum and Chinese History Museum – is a combined history and art museum with a focus on China. It contains over 1 million pieces in its permanent collections.

With its 782,910 square feet, the Louvre (Musée du Louvre) in Paris is another enormous art museum. It is a part of the Louvre Palace, which dates back to the 1100s when it was created to be a fortress. In the 16th century, the Louvre became a royal residence, and under the art loving King Louis XIV it became the home of not just one but two art academies. In 1793, when France was no longer a monarchy, Musée du Louvre opened its doors to visitors who wanted to marvel at the spectacular and its 537 paintings. Today, the museum houses around 38,000 pieces of art and recieves over 7 million visitors a year.

The State Hermitage Museum (Госуда́рственный Эрмита́ж) in Saint Petersburg, Russia, is home to over 3 million pieces of art, spread out over 719,480 square feet of museum space in six historic buildings located along the River Neva in the heart of Russia’s former capital. Established in the 18th century, it didn’t open up to the public until 1852. Today, it is home to the largest painting collection in the world and recieves around 4.2 million visitors annualy.