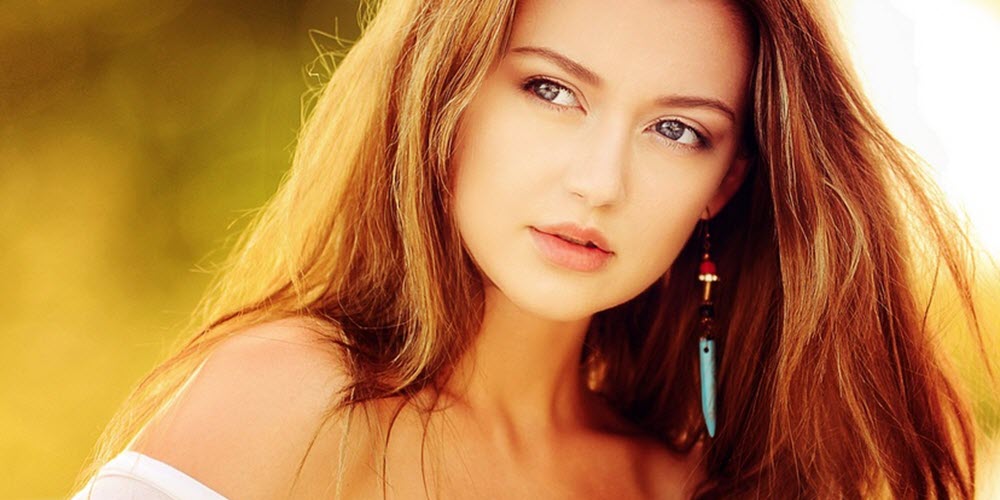 In this section you find information about beauty, especially physical beauty in the human form.

For the year 2017, the global cosmetic products market was valued at well over 530 billion USD and was forecasted to reach a market value above 800 billion by 2023, according to estimates made by Orbis Research. In their research, Orbis included not just make up but also products such as hair care, skin care, oral care, fragrances, soaps, and sun care products.

An aging population, and shifting cultural mores, is expected to fuel a growht in the beauty sector in the comming decade. Not only is the population in economically powerful regions such as Europe, North America and China getting older, but they also belong to a generation that aren’t happy about simply abdikating to age and allowing them self to become a sunburnt and wrinkled little granny or grandpa.

In the eye of the beholder?

If look at works of art from various epochs, it is clear that beauty standards and ideal vary significantly over time and also geographically and within various cultures and subcultures. However, modern research indicate that there are certain beauty ideals that seem to be shared by many of us, such as a fondness for youthfulness, regular features, and the absence of markings that could be percieved as a sign of poor health.

Interestingly, “averageness” seem to be a strong indiciator for what we as humans percieve as beauty in others. When numerous images of human faces are averaged toghether using modern computer technology, so that non-average features are selected out, the result is generally percieved as more attractive than the individual faces. This notion is far older than modern computer technology. For instance, the 19th century sociologist Francis Galton overlaid photographic composite images of faces and noted that the composite images were more attractive than any of the individual images. It has been suggested (but not proved) that “averageness” is percieved by other humans as an indication of the absence of genetic or acquired defects that would be negative from an evolutionary standpoint.