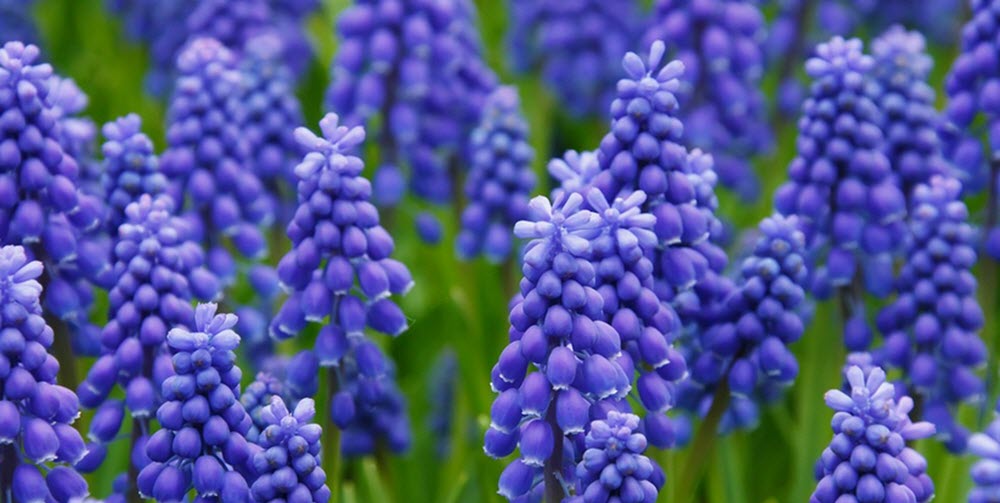 This section is the place to go to for garden information and inspiration, regardless of wheather you want to plan visits to famous botanical gardens around the world or learn how to grow your own carrots.

A garden can be anything from a mini-garden on a tiny balcony to huge tracts of land filled with ancient trees. Sometimes it is difficult to draw any useful distinction between gardens and orchards, or gardens and parks. Most humans have a strong affiliation for gardens, and publicly accessible gardens and parks tend to become the focal point of neighboorhods in urban areas.

One of the most notable gardens in the world is Kew Gardens in southwest London, where over 30,000 different kinds of plants grow. Kew also holds extensive botanical and mycological collections, including over 7 million preserved plant specimens. Kew Gardens is one of London’s prime attractions, both for locals and tourists, and is included in the UNESCO World Heritage List. The Kew site cosists of 330 acres of gardens and botanical glasshouses, and includes several historically significant buildings. It even has its own police force, the Kew Constabulary, which has been in operation since 1847.

Another example of the worl-famous garden is Majorelle Garden (Jardin Majorelle / حديقة ماجوريل) in Marrakech, Morocco. This two-and-half acre botanical garden and artist’s landscape was created by the 20th century French artist Jacques Majorelle, who worked on it for nearly four decades from 1923 and onward. From the 1980s, it was owned and tended to by fashion designers Yves Saint-Laurent and Pierre Bergé. Today, it is maintained by a non-profit organisation. The garden has a huge collection of cacti and is in essence an oasis in the dry Marrakech landscape. Over 15 species of birds has been observed here and they appreciate the presence of lush greenery and numerous fountains. In addition to animals and plants, the garden includes a Cubist villa designed by Paul Sinoir, an Islamic Art Museum, a Berber Museum, and an Yves Saint Laurent Museum.