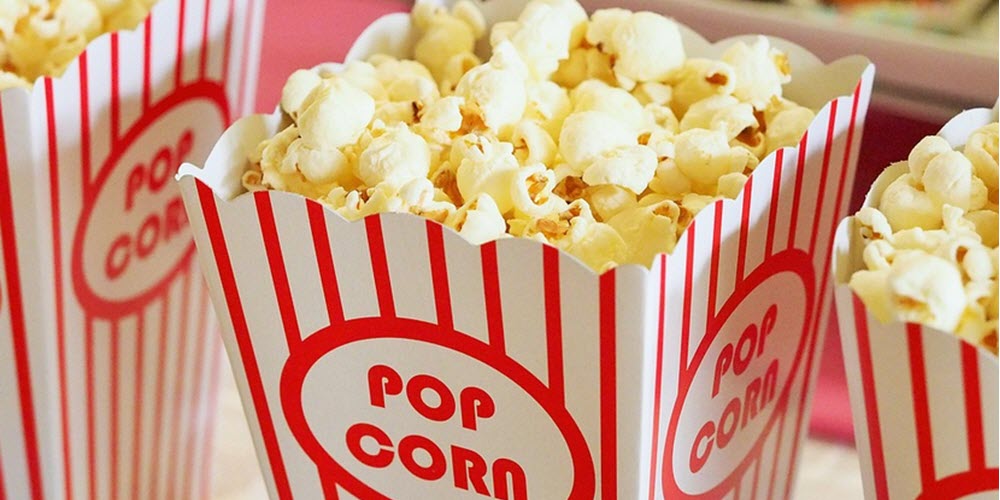 This is the section for movies and the film world. It includes anything from short home movies to big blockbusters.

Throughout the 20th century and into the 21st, many of the worlds most famous movies have been produced by film studios located in Hollywood, a neighborhood in the central region of Los Angeles, California, USA. Because of that, the term Hollywood has come to be a shorthand reference for the U.S. Film industry and the people and trends associated with it.

Consquently, Bollywood is the shorthand for Bombay cinema, the Hindi-language film industry based in Bombay (Mumbai). India is also home to “Kollywood”; the Kodambakkam neighbourhood of Chennai where Tamil-language film is produced, and “Tollywood”, which is located in Telangana and makes films in the Telugu language. Indian cinema is the world’s largest film industry and Bollywood is one of the world’s largest centers for film production. In 2017, a total of 1,986 feature films were made in India, of which 364 were in Hindi.

Nollywood is a sobriquet for the Nigerian film industry. Over 300 languages are spoken in Nigeria, and films are created in several of them, such as Yoruba, Edo, Igbo, Hausa, Urhobo, Ijaw, Efik, and Itsekiri. While Nollywood movies made in native Nigerian languages aim to reach that particular section of Nigerian society, English-language Nollywood films generally have a broader appeal and this segment of Nollywood has been catergorised as “a melting pot” where the movies produced aim to reach many different regions and ethnicities in and to some extent also outside Nigeria.

Dhallywood is a portmanteu of the words Dhaka and Hollywood, with Dhaka being the capital of Bangladesh and also the centre for the Bangladesh movie industry. Bangladesh have been home to a significant Bengali-language film industry since the early 1970s, with melodramatic movies being the dominant style.