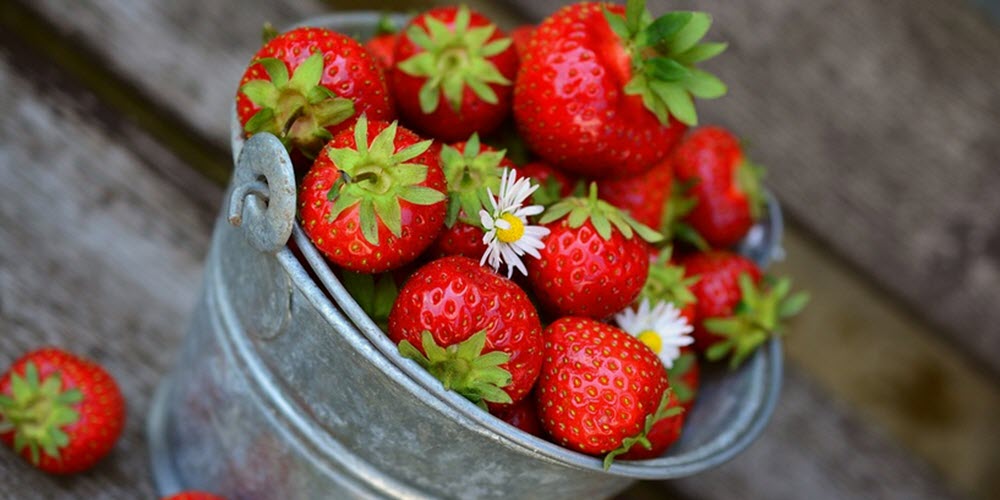 In this section you will find information about issues germane to human health.

So, what is health? The World Health Organziation (WHO) defines health is a “a state of complete physical, mental and social well-being and not merely the absence of disease or infirmity.” If we go by this (not uncontroversial) definition, health becomes a subject that encompassses so much more than just the absence of doctors and pills.

One example of a culprit that has been bereaving humans of their health since prehistoric days is the tuberculosis bacteria Mycobacterium tuberculosis (MTB). While it tends to get less attention than sudden pandemics and epidemics such as smallpox, bubonic plauge or ebola, it is a killer that can infect and destroy may different parts of the human body.

A much younger killer to enter the scene are the human immunodeficiency viruses: HIV. There are two species of HIV (HIV-1 and HIV-2) and they are both capable of causing acquired immunodeficiency syndrome (AIDS) in humans. HIV-1 is believed to have originated in southern Cameroon, where it developed from a virus (called SIV) that infects wild chimpanzees. HIV-2 probably hail from a virus (called SIVsmm) that infects the monkey Sooty mangabey in West Africa.

In countries that have made the shift from food scarcity to food aboundance in the 20th and 21st century, there has been an increase in the type of poor health that is related to obesity or to eating low-nutrient foods. Foods and snacks such as heavily processed white bread, chips, candy, and sugary soft drinks can provide plenty of calories without containing much in the way of vitamins, minerals, proteins, fibers, healthy fatty acids, and antioxidants. This type of improper diet has been linked to several non-contagious diseases such as Type 2 diabetes and certain cancers and hearth issues.