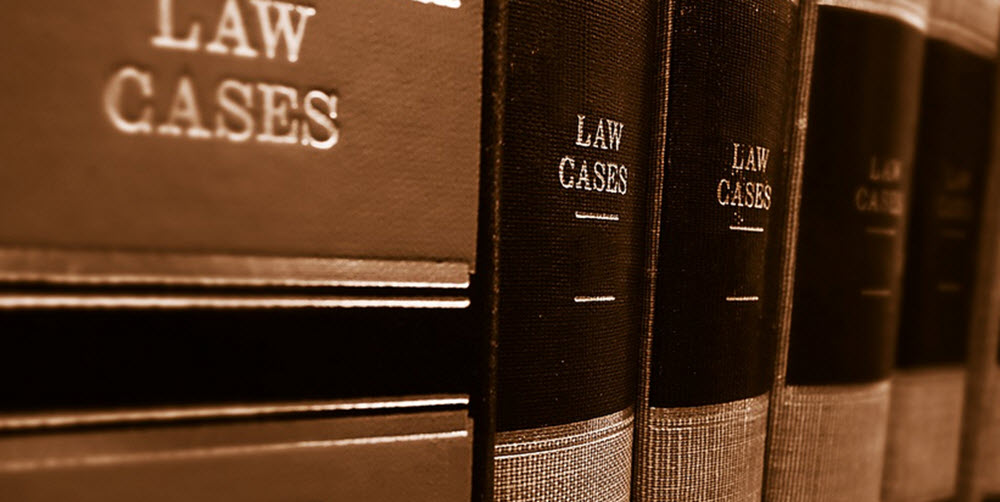 This is the section for information pertaining to law and various legal issues.

The history of law, especially written law, is closely linked to the development of civiliazation. One early example of written law is from ancient Egypt, where a civil code was established and written down in twelve books. Of course, these written laws didn’t arose from a vacuum – they were based on already existing oral and practical traditions.

By the 22nd century BC, a law code consisting of casuistic statements (“if…. then…”) had been formulated by the Sumerian ruler Ur-Nammu, who founded the Sumerian Third Dynasty of Ur and reigned circa 2112 – 2095 BC. This law code is today known as the Code of Ur-Nammu.

Another early example of a written down law is the Codex Hammurabi, which was inscribed in stone around the year 1760 BC. This codex, developed by King Hammurabi who ruled Babylonia from circa 1792 to 1750 BC, was based on earlier Babylonian laws. To make the population aware of the law, King Hammurabi had stone slabs with the law inscribed placed throughout his kingdom, and one of these were discovered in great condition in the 1800s AD.

The famous Greek city-state Athens distinquished between three types of rules: divine law (thémis), human decree (nomos) and custom (díkē). Roman law was initially heavily influenced by the Greeks, but as the Roman Empire grew and evolved, so did a much more complex legal system.

On the other side of the world, the Arthashastra – an ancient Indian treatise on statecraft, economic policy and military strategy – was compiled around 100 AD, partly based on significantly older material. It has a wide scope and includes, among other things, texts on the nature of government, law, civil and criminal court systems, ethics, and the duties and obligations of a king.