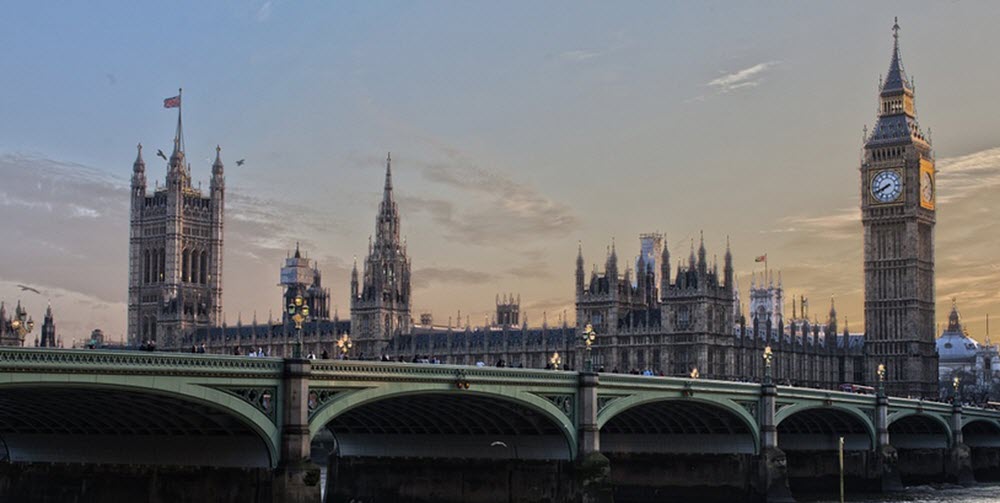 This is the section for information about governments, governmental institutions, and similar subjects.

Knesset is the unicameral national legislature of Israel. It is the legislative branch of the Israeli government, and is also responsible for electing the President, the Prime Minister and the State Comptroller, approving the cabinet, and supervising the government. Knesset is located in Jerusalem, in the central neighboorhood named Givat Ram.

Alþingi is the national parliament of Iceland. Founded in 930 AD, it is the oldest still running parliament in the world. Even during the perido when Iceland was in union with Norway, Alþingi held its sessions. Alþingi has resided in Reykjavik since 1844. Before that, it was seated in Þingvellir, roughly 45 km east of what would become Reykjavik. Alþingi is a unicameral parliament with 63 members, which are elected based on party-list proportional representation. (Elections are held every four years.)

The Riigikogu is the unicameral parliament of Estonia. The Riigikogu is responsible for approving legislation, approving the budget presented by the government, appointing the Prime Minister, the Chief of Justice of the Supreme Court, and various other high officials, and managing certain other important state-related issues. The Riigikogu also elects the President (alone, or together with representatives of a broader electoral college) and monitors the executive powers. The sessions of the Riigikogu are held in the Toompea castle on a limestone hill in central Tallinn.

Folketinget is the unicameral national parliament of Denmark. Its sessions are held in Christiansborg Palace on the islet Slotsholmen in central Copenhagen. Folketinget is responsible for approving laws, the cabinet, the state budget, and the state accounts. It also supervises the government. Folketinget consists of 179 representatives, of which two represents Greenland and another two represents the Faroe Islands.