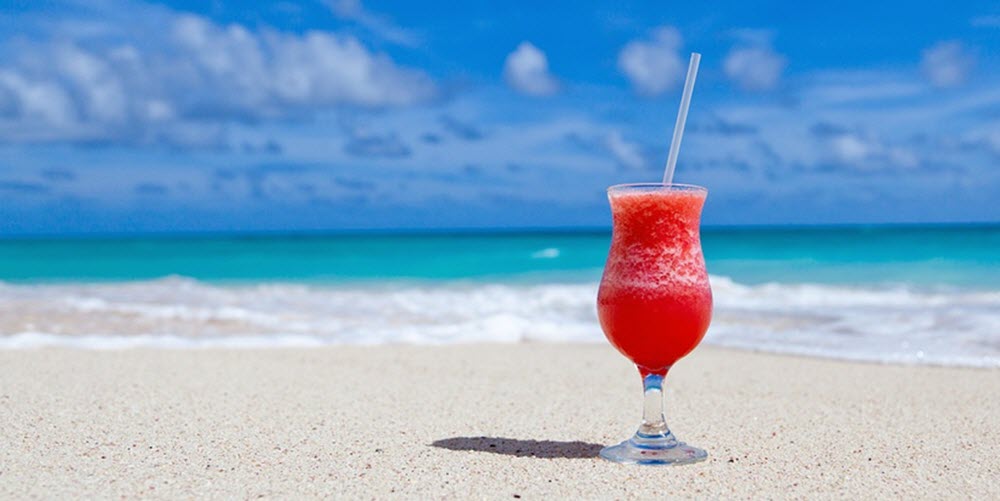 In this section, you will find information pertaining to travelling.

In our modern world, many of us travel a lot – both for business and for pleasure. Instead of just travelling to the nearest marke town to sell our eggs and butter from the farm, we jet off the Thailand to get some fun in the sun or are dispatched to Luxembourg to deal with that contract signing. We also tend to travel a lot within our own countries and regions compared to the olden days. That isn’t to say that our ancestors didn’t travel. They absolutely did, at least some of them, it was just less quick and convenient than today.

One example of a character from history that has been on the move for thousands of years is the pilgrim. Many religions and cultures include the notion of pilgrimage – a journey of moral or spiritual significance – and this type of travel have ancient and sometimes even prehistorical roots, such as the Walkabout, a rite of passage in Australian Aboriginal society. Many of the major world religions uphold the notion of pilgrimage. Among Buddhists, some of the more notable destinations for pilgrims are Lumbini (Buddha’s birthplace, in Nepal), Bodh Gaya (the place of Englightment, in India), Sarnath (place of Buddha’s first teaching, in India), and Kusinara/Kusinagar (where Buddha died, also in India).

If we look even further back into prehistory, we can see how travelling by foot, and sometimes by boat, was necessary for humans to spread over the world. There has for instnance been several major migrations from the African continent to Asia and Europe.

The invention of sailing ships made a huge difference in how humans travelled. During the Age of Sail, sailing ships travelled around the globe, but getting from one coast to another could still take a long time, and depended a lot on favorable winds. The famour explorer Columbus set sail from Spain on August 3, 1492. On October 12, he landed on an island in the Caribbean, after over two months at sea.