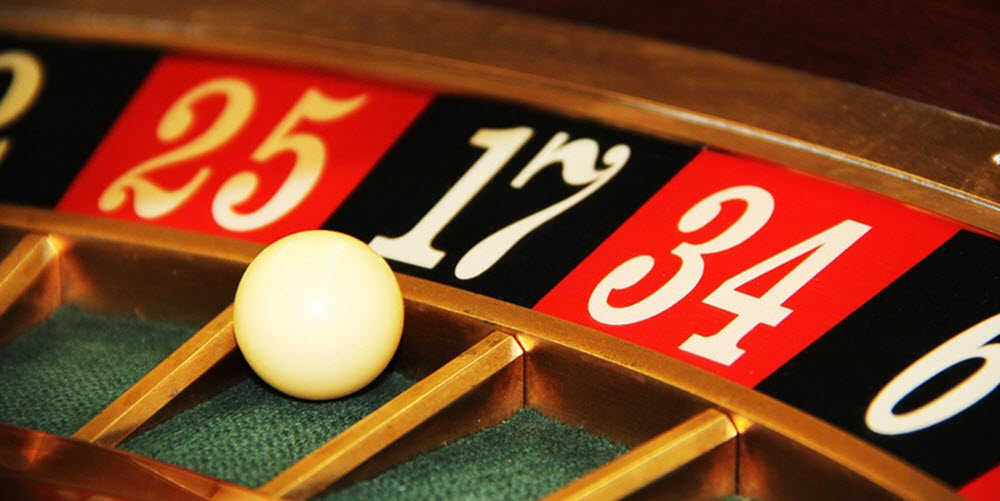 In this category, you will find information pertaining to online gambling-

Online gambling emerged towards the end of the 20th century, but it would take until the early 21st century before it really took off and became a widespread hobby in many different parts of the globe.

Nowadays, many different types of gambling is available online, such as:

To gambling online using real money, one first has to transfer money to an account with the gambling site. This can be done through various methods, including credit cards and major e-wallets such as PayPal, Neteller and Skrill. In recent years, some casinos have also begun accepting transfers of major cryptocurrencies, including Bitcoin and Litecoin.

The first fully functional gambling software was created by Microgaming and secured using software from CryptoLogic. Today, Microgaming is one of the giants in the online casinos business, and CryptoLogic has become a part of the huge Amaya Gaming Group.

As early as 1994, the trailblazing Caribbean country Antigua and Barbuda passed a Free Trade & Processing Act which allowed for the issuing of gambling licenses to online casinos. Soon, the Mohawk Territory of Kahnawake followed and began accepting applications for online gambling licenses issued by the Kahnawake Gaming Commission.

By 1997, there were roughly two hundred gambling sites to choose from for early adaptors who wished to gamble online. In 1999, a report by the business consulting firm Frost & Sullivan stated that revenues from online gambling had exceeded $830 million for the year 1998. Ten years later, H2 Gambling Capital estimated the worldwide online gambling revenue to be around 21 billion USD.