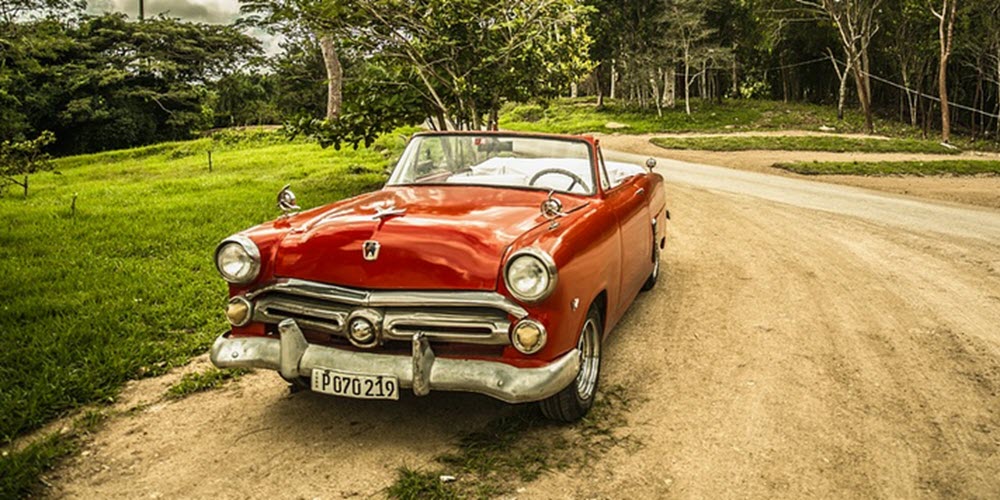 In this section, you will find information about cars and car-related subjects.

Today, there are about 1 billion cars in use worldwide, and their numbers are increasingly rapidly each year – especially in China and India. Ever since the car came into global use in the 20th century, it has had far-reaching implications for society, and developed economies largely rely on the transport flexibility and efficiency that cars provide.

The year 1886 is generally recognized as the birth year of the modern production automobile, since this was the year when German inventor Karl Benz patented the Benz Patent-Motorwagen, a three-wheeled automobile with a rear-mounted engine. Unlike previous cars in existance, this vehicle was designed, right from the start, to be propelled by an internal combustion engine. It was thus not a horsecart modified for an electric or combustion engine. The Benz Patent-Motorwagen was in production in 1886 – 1893, during which only about 25 vehicles were built.

One of the most famous car models in the world is the Ford Model T, since this was the first automobile that a normal middle-class working person in the United States could reasonably afford to purchase without breaking the bank. In the 1999 Car of the Century competition, Ford Model T was named the most influential car of the 20th century, ahead of the Volkswagen Type 1, BMC Mini, and Citroën DS.

The Ford Motor Company had managed to get the price down for the Modelt T by employing more efficient methods of fabrication, including the adoption of assembly line production instead of individual hand crafting. The Model T – affectionately nicknamed Tin Lizzie – was produced from October 1908 to May 1927. All in all, roughly 16.5 million Model T cars were sold, providing comparatively affordable transportation on a massive scale.