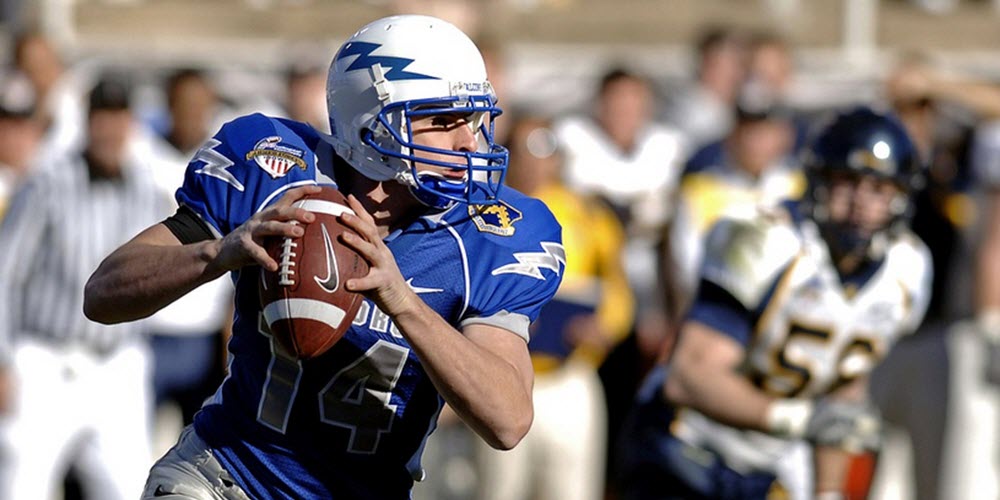 In this section, you will find information germane to sport. (For information about online sports betting, please visit the online gambline section instead.)

Hundreds and hundreds of different sports are practised around the world, both by hobbists, professionals and semi-pros. According to research carried out by the consultancy firm A.T. Kearney, the global sporting industry was worth around 620 billion USD in 2013.

The word sport is derived from the Old French word desport, which means leisure. We don’t know for how long humans have been involved in sports, especially since the difference between being active in a sport and just playing around can be rather vague – especially if the playing around is governed by certain (unwritten) rules. Many animals play and compete with each other, and seem to adhere to certain unspoken rules (e.g. to not actually injure each other in a play-fight).

Artifacs and structures in China suggest that sporting took place here as early as 2000 BC, and the ancient Egyptians seems to have enjoyed a wide range of sports, including competitive swimming, wrestling, javelin throwing, high jumping, and fishing. Among the ancient Persians, there were competitions for horse polo, jousting and zourkhaneh (a martial art).

In many societies, both ancient and today, we can see strong ties between sport and warefare, since sport is a great and enjoyable way of staying in shape and honing ones skills away from the battlefield. The zourkhaneh mentioned above was for instance known to be highly useful in combat situations. In ancient Greece, the military culture and the sporting culture developed hand in hand, and eventually resulted in the creation of the Olympic Games.